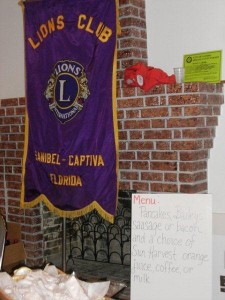 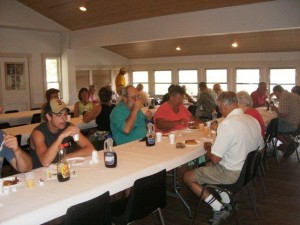 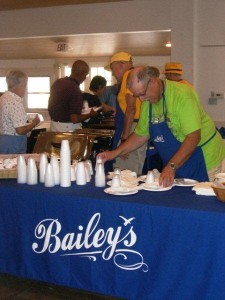 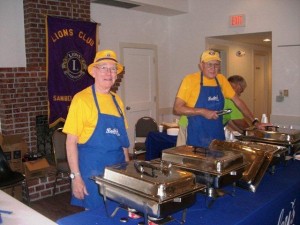 We did it! According to Lion Bill Sartoris, who is also co-treasurer of the Sanibel Community Association, our club has earned the right to affix our name to the foyer of the newly reconstructed Sanibel Community House. Donations were made by fellow Lions as well as by the club itself.

As a matter of fact, the Sanibel Captiva Lions Club has had a close relationship with the Sanibel Community House since the club’s founding in 1967. We have held dinner meetings there almost from the beginning, and, over the years, many club members, such as Lion Sartoris, have held board and officer positions with the Association.

So, after the rebuilding is complete, we can meet our friends and fellow Lions in the new Sanibel Captiva Lions Club Foyer. Thanks and “well done” to all who contributed.